First American News LLC-Raleigh, NC: AR Glasses are the next big thing on Apple’s list to do. It has been the most ambitious project in years. Rumors have it, that Apple will introduce a new and far more advanced computer chip than its predecessors, and lastly the new look for the next generation iPhone.

Next year is shaping up to be a busy one for Apple if rumors are to be believed, filled with new technology that may be on par with tentpole moments like the first Macintosh introduction in 1984, the first iMac in 1999, or the iPhone in 2007. Click here to read more at Bloomberg on Apple’s new technology coming up in 2022 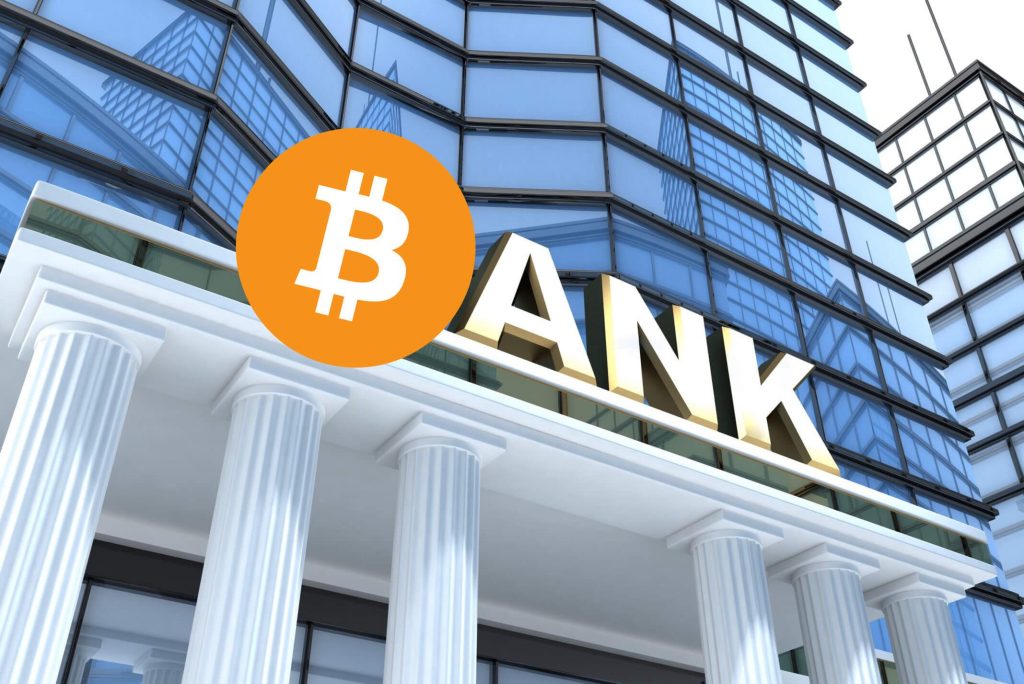 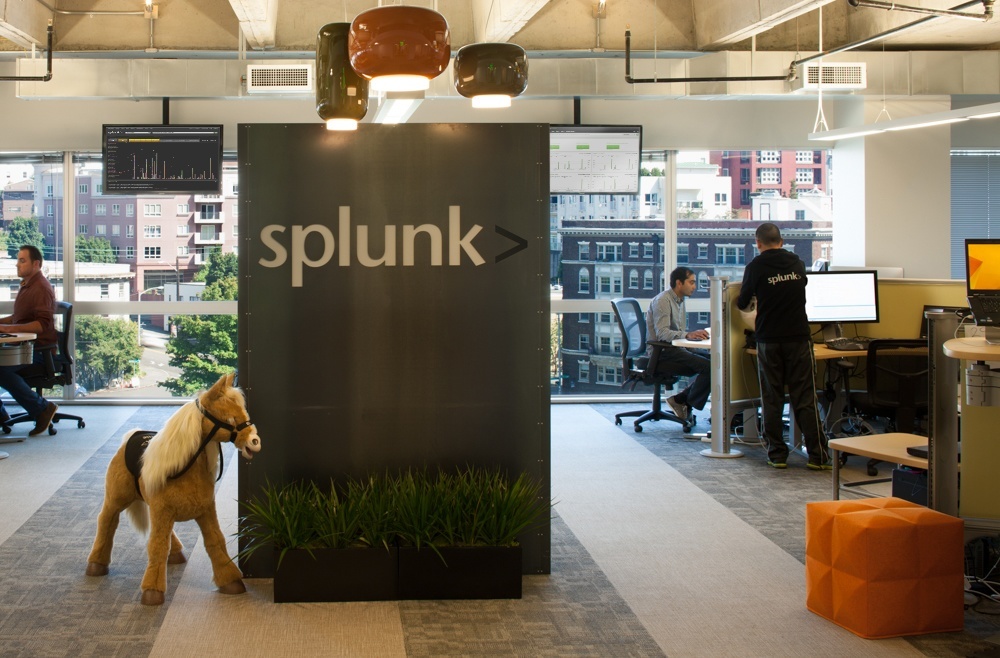 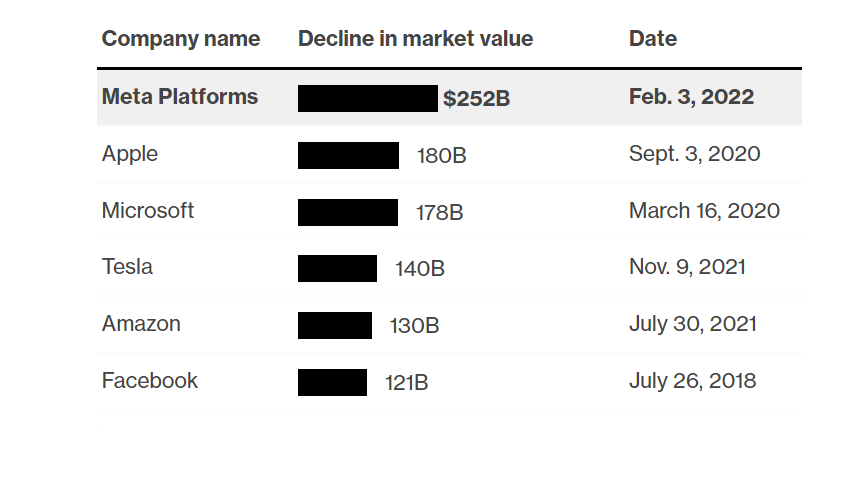