First American News LLC, Raleigh, NC: Reddit announced on Wednesday that it had confidentially filed paperwork for an eventual public offering of its stock, a significant step toward the public markets for the 16-year-old internet company.

The company did not disclose the total number of shares to be offered nor did it state an initial valuation, figures that will likely be worked out in the weeks ahead as it prepares a prospectus for potential investors. A Reddit spokeswoman did not provide further comment beyond a Reddit news release announcing the decision.

Reddit is one of a generation of proto-social media companies that allowed users to trade comments, stories, photos, and videos using topic-based message boards. Click here to read more on Reddit in the News at Wall Street Journal. 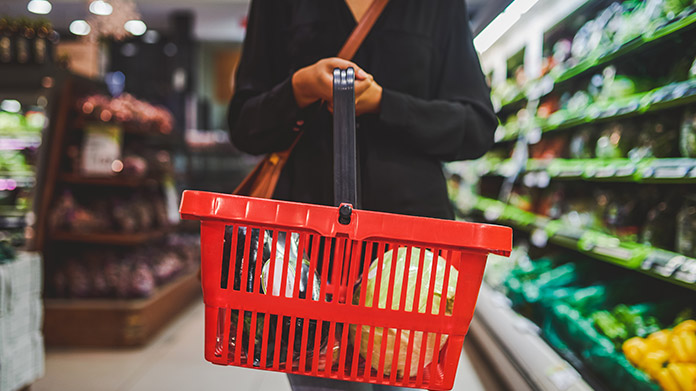 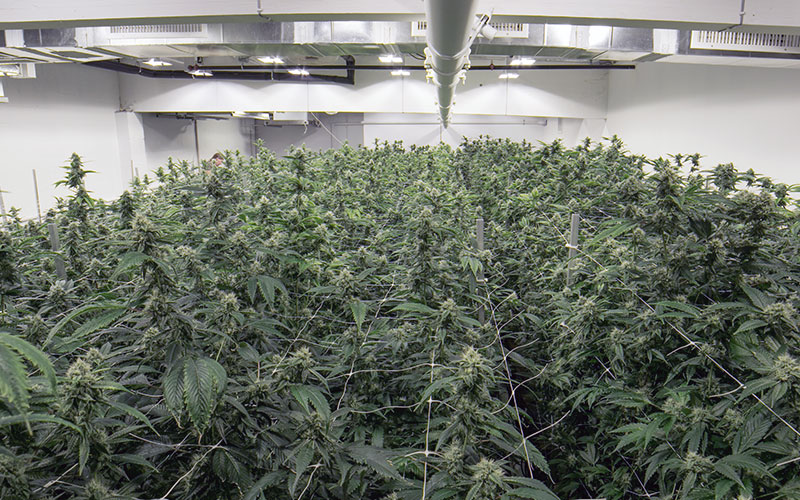 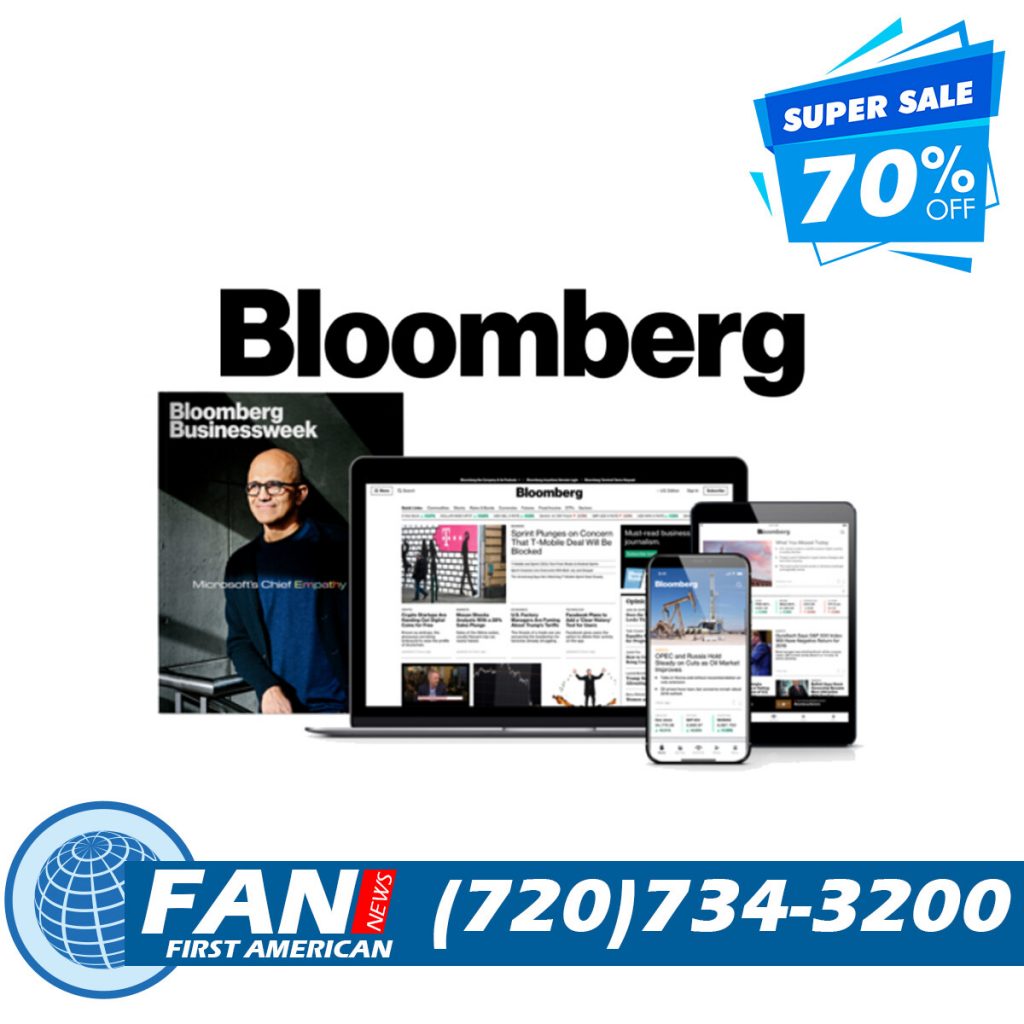