Taking a page out of the Trump administration playbook to pressure Chinese telecom giant Huawei Technologies Co., senior administration officials on Tuesday said the U.S. could ban the export to Russia of various products that use microelectronics based on U.S. equipment, software, or technology.

While the officials didn’t specify the products, they said that the goal would be to hit critical Russian industrial sectors like artificial intelligence, quantum computing, and aerospace, denying Russian industry high-tech components the country cannot replace domestically or through alternate suppliers.

“The export control options we’re considering alongside our allies and partners would hit Putin’s strategic ambitions to industrialize his economy quite hard, and it would impair areas that are of importance to him,” a senior administration official said.

Click Here To Continue Reading on the Russian invasion of Ukraine, only at the Wall Street Journal. 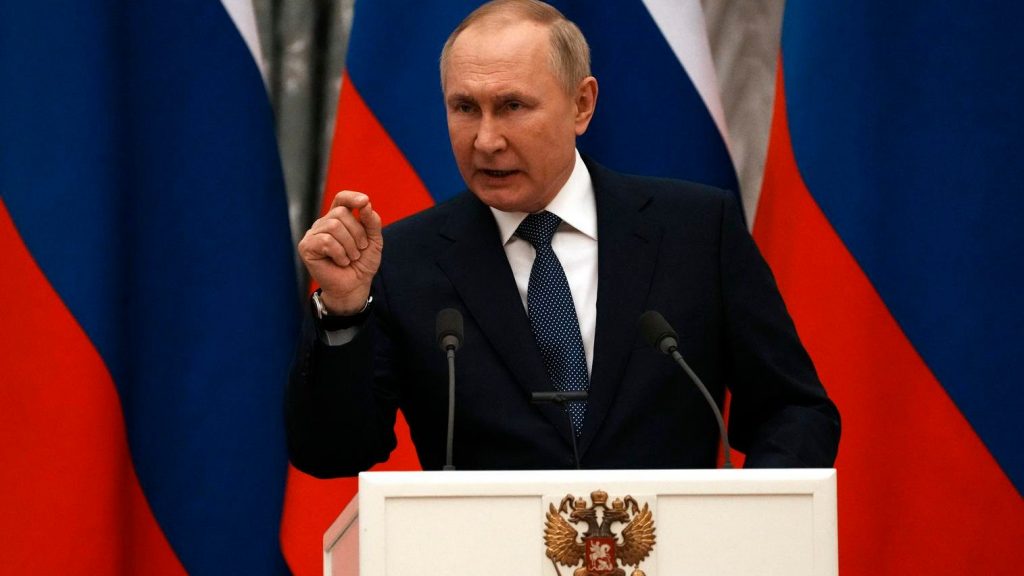 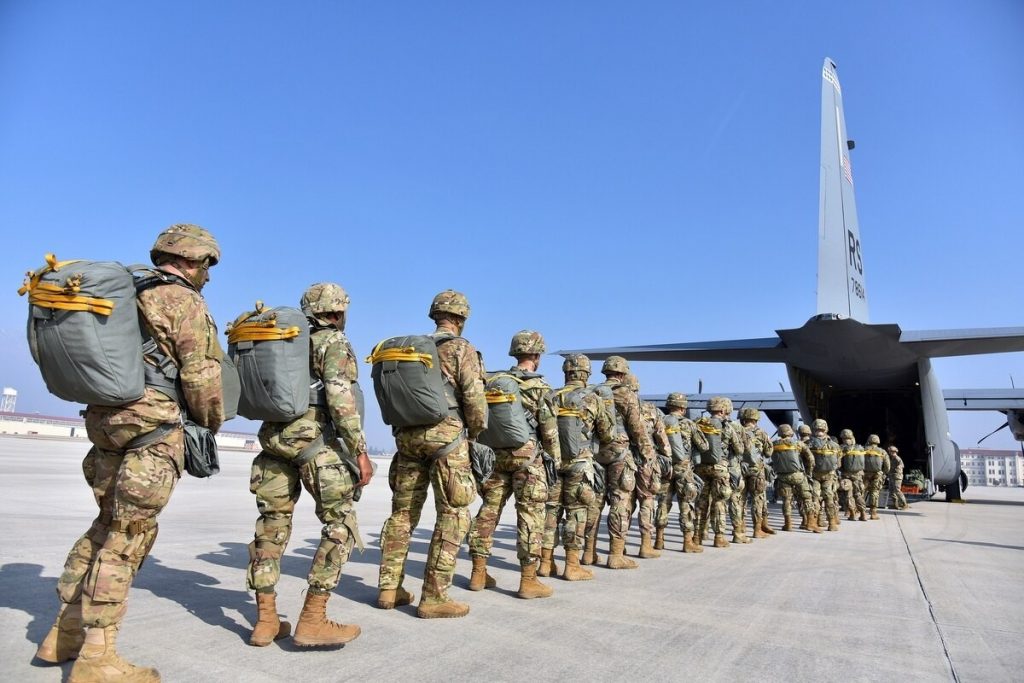