First American News LLC Raleigh, NC: War underscores the difficulty in assessing political risks in volatile markets; ‘there are no buyers for the product. Real-estate developer Hines started investing in Russia soon after the Soviet Union’s collapse in 1991. Before long, the American company became one of the world’s largest foreign owners and managers of Russian commercial property.

Hines thought a reborn Russia would embrace market reforms and become more integrated with Western Europe. The Houston-based developer rode out ruble devaluations, financial crises, and the economic sanctions that followed Russia’s 2014 annexation of Crimea to chalk up positive returns.

Now, Hines’s bet on Russia has taken on new perils because of the country’s invasion of Ukraine.

Hines said it valued its portfolio of owned and managed Russian malls, office buildings, rental apartments, and other assets at $2.9 billion before the war. Today, it faces steep losses from the West’s economic sanctions that will erode Russian spending power and demand for commercial space.

The company’s assets in Russia represent about 1.8% of Hines’s $160 billion of assets under management and rank ninth among its foreign holdings. But some analysts warn that the Hines brand could suffer from association with a country widely viewed as a pariah.

Hines has publicly condemned the invasion of Ukraine, and the firm said that it won’t make new investments in Russia.

“We do, however, have commitments made to our investors, partners, tenants and lenders and we are in discussions with them to determine the best path forward,” Hines said.

The war in Ukraine, which many political pundits considered impossible in the 21st century, underscores the difficulty in assessing political risk, even for companies like Hines that pride themselves on risk management and positive returns in volatile markets.

Executives said that the decision to stay in Russia over the years reflected a belief that the country’s rich energy resources, educated workforce, and growing middle class compensated for the risks. Hines also relied on its history of emerging-markets investments, which they say has mostly paid off despite some unnerving moments.

“We’ve always known that geopolitical shifts could present challenges and have navigated those successfully,” said Jeff Hines, who shares the title of chief executive with his daughter Laura Hines-Pierce.

Even before the war, most foreign investors had soured on Russian real estate. Real-estate professionals surveyed by PricewaterhouseCoopers and the Urban Land Institute ranked Moscow last among 31 European cities for expected price and rent growth in 2022.

“There are no buyers for the product,” said one unnamed adviser cited in the report.

Foreigners accounted for 2.2% of investment in the Russian commercial real-estate market during the first three quarters of 2021, according to a report from property brokerage and consulting firm Knight Frank. That was down from 9% in 2020 and the lowest level since at least 2009, the report said.

Still, Hines isn’t the only foreign investor to be active in post-Soviet Russia. A fund managed by Morgan Stanley Real Estate Investing bought the Galeria mall in St. Petersburg for $1.1 billion in 2012 and still owns a 39% stake in the property, according to a person familiar with the matter. A year later, it bought the Metropolis mall in Moscow for $1.2 billion and now owns a 50% stake.

A Goldman Sachs spokesman declined to comment on the transaction.

Raven said: “The ability of the Company to continue to access the funds of its Russian subsidiaries and whether those funds can be converted to the correct currency at a commercial exchange rate is the greatest uncertainty at this time.”

Hines, which has 250 employees in Russia, has stood out for the size of its operation.

Founder Gerald Hines and his son Jeff Hines began expanding overseas in the early 1990s, when the U.S. commercial property industry faced one of its worst downturns since World War II. Hines focused on projects in developed markets like London and Berlin, but it also explored riskier emerging markets like Egypt, Iran, Russia, Brazil and China. It now has a presence in 27 countries.

Hines’s first project in Russia was an apartment and office building known as Park Place Moscow, which opened in the early 1990s. Many Western businesses were hopeful the Cold War was over and that Russia would develop strong economic ties with the West. Hines says that it was encouraged to expand into Russia by Western businesses that wanted to locate there.

GET THE WALL STREET JOURNAL SUBSCRIPTION FOR $59 AT WSJRENEWAL

Boris Yeltsin, who became the Russian Federation’s president after the collapse of the Soviet Union, took steps to dismantle communism and the state-run economic systems under the Soviet Union. But his erratic style discouraged many Western businesses from expanding into the country.

An era of stability seemed to arrive in 2000 when Vladimir Putin, then a relatively unknown former KGB agent, was elected president and began implementing economic reforms. Over the next decade, the pace of commercial-property investments by Western companies picked up.

It was during the Putin era that Hines made most of its Russian investments. The firm developed outlet shopping centers in Moscow and St. Petersburg, an industrial park in Moscow and three Moscow office buildings. Hines also managed other commercial properties.

A venture of Hines and the giant California pension fund known as Calpers purchased a stake in the Metropolis mall from the Morgan Stanley real-estate fund.

“It’s been a terrific market for us,” Jeff Hines said of Russia in a 2011 interview with The Wall Street Journal.

Still, many Western investors remained tentative about Russia, in part because the country has always ranked in the top quartile of the Corruptions Perception Index published by Transparency International.

Hines said that during its three decades in Russia, the company never invested with state-owned enterprises and “has operated a scrupulous business based on the utmost of integrity.” 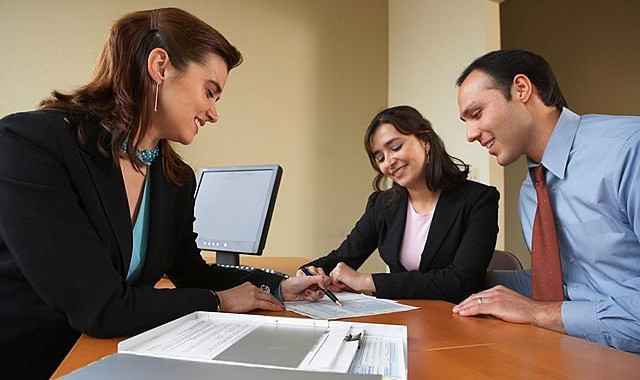 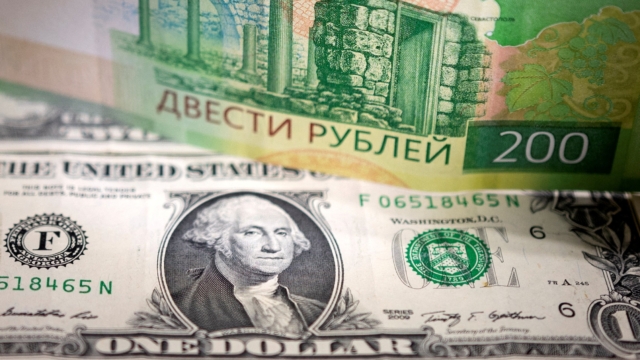